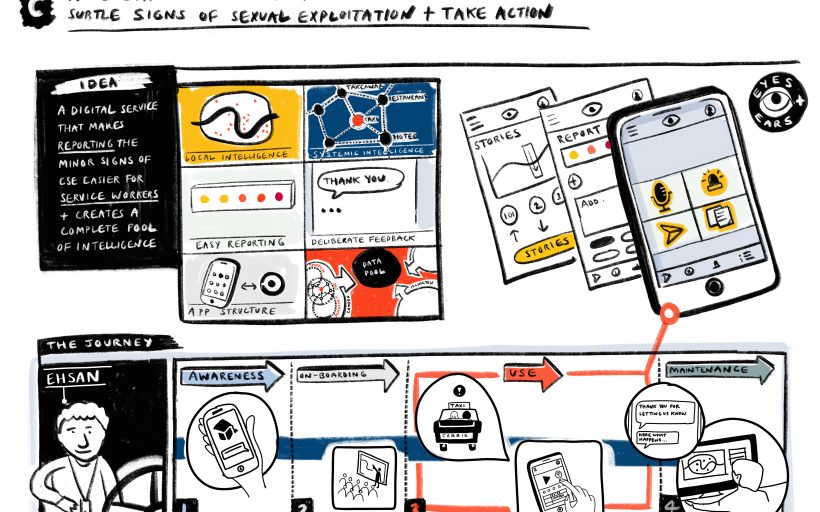 Eyes and Ears is a digital service that makes reporting the minor signs of Child Sexual Abuse and other crimes easier for service workers and creates a complete pool of intelligence, changing the focus from reporting hard evidence to mapping local intelligence and creating valuable feedback for contributors. This services is aimed at workers in the night-time economy and will be complemented by an awareness campaign and training workshops to identify even the subtlest signs of CSE. The goal is to create empowerment and willingness in society at large to act and engage in the fight against CSE.

Eyes and Ears is a digital service that makes reporting the minor signs of CSE and other crimes easier for service workers and creates a complete pool of intelligence.

Unlike current systems for reporting, which focus on gathering hard evidence and feel awkward, inconvenient and unpleasant for reporters, Eyes and Ears will increase the gathering of valuable intelligence reports by reducing the effort required to make a report, while increasing the perceived value of reporting.

The service works across multiple platforms. Its user interface initially is a standalone app with a fluid user interface for gathering reports that include files for photos, video or audio, phone GPS and time metadata. Soon, this will be integrated into existing systems such as taxi in-car or shop and hotel CCTV and night-time-employee worker apps such as Uber, which would allow for ‘one-button’ automatic sending of recordings the moment suspicious behaviour is detected, providing an opportunity for further content tagging at a convenient later time. Reports gathered will be used to build a systemic map of intelligence for both police and social services across boundaries that can inform cases, identify patterns and allow for preventative action. Feedback on reporting numbers, effects and case studies will be communicated back to service workers to reinforce the value and impact of their reports, establishing a beneficial information-sharing relationship between authorities fighting CSE and disenfranchised public witnesses.

Our next steps will be to conduct further research to determine the data-privacy law implications for recordings in semi-public spaces, and the capabilities and needs of police and local authority systems to access a database (current API capabilities, who should ‘own’ the pool). We can then develop and test a front-end minimum viable product. An initial system trial would focus on a single local authority area and population as a test case for further roll-out. We would also identify whether service companies such as Uber could help to fund, develop, distribute or generate users for the system by appealing to their desire to improve their reputation in terms of safeguarding the public and offering a selling point to target customers who may be fearful of using night-time services by allowing them to market their staff as ‘guardian witnesses’. 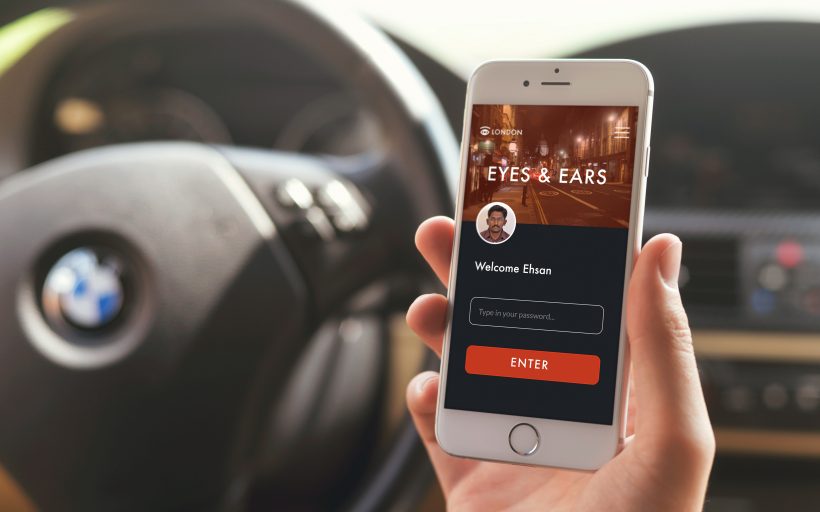 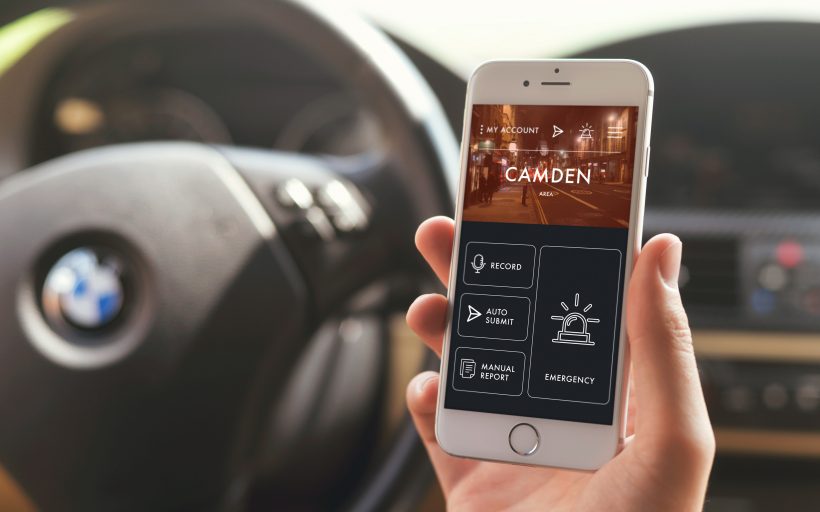 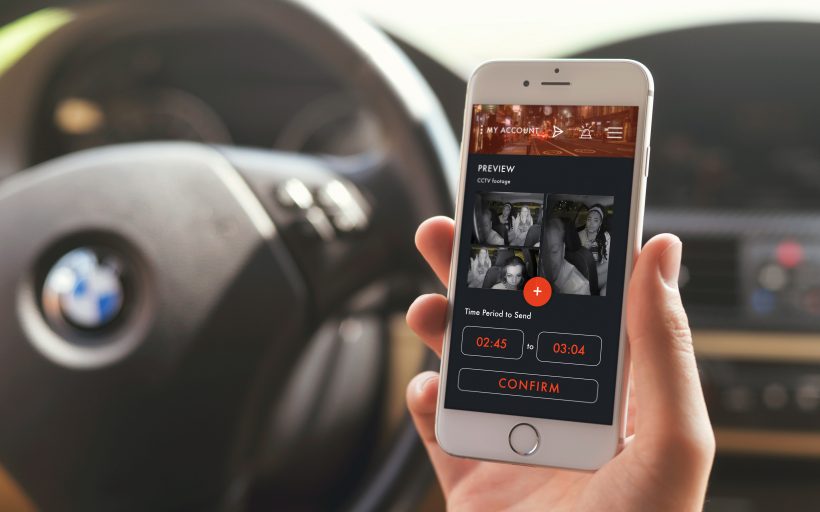 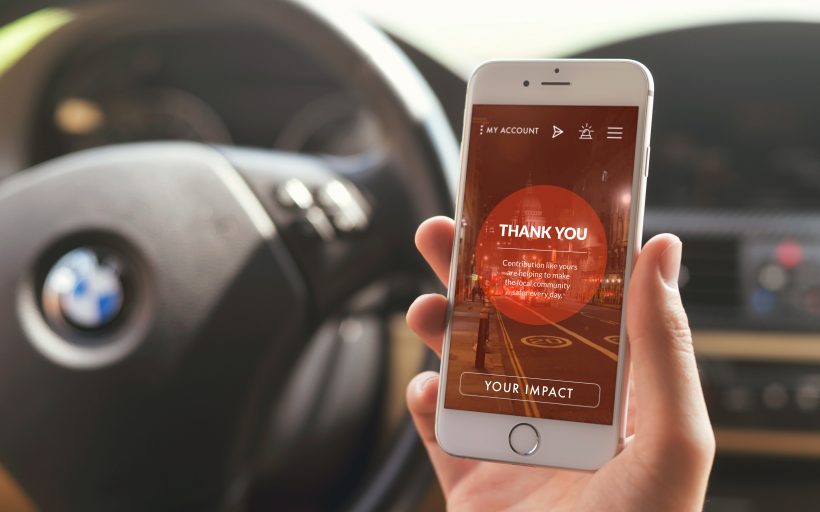 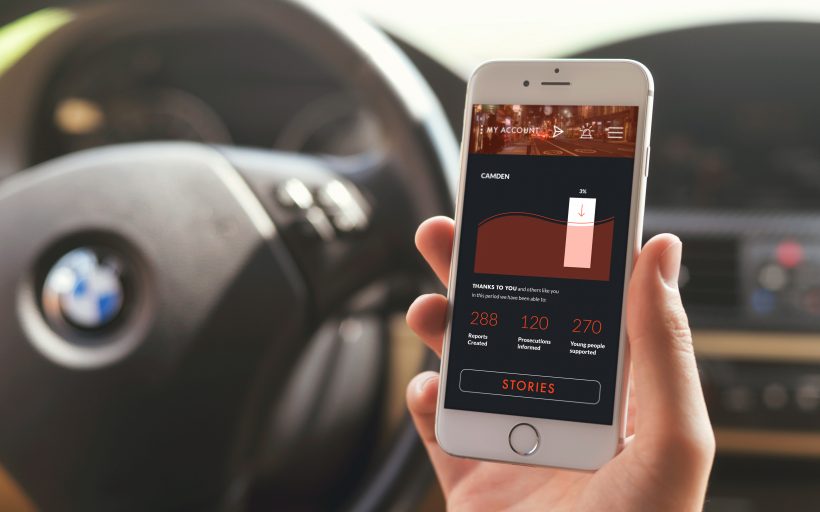 Please login or create a profile to view comments